C.C.Tennissen, also called "The Voice" by her fans, is a full blooded singer/musician/songwriter living in Thailand.  She got started on music at the tender age of 3 yrs. old, because she comes from a family of professional Actors, Musicians, Dancers and Entertainers.  20 yrs. of living in America and 9 yrs. of singing professional Gospel are showing in all of her music and her 4,5 octave-rich voice is a delight to listen to. In 2005 she returned back to Germany and in 2009 she was produced by Peter Sebastian and Toi Records. Her Album " Die Zeit Ist Reif" was a great success followed by many compilations on over 30 Samplers. All of her music can be found in record stores and download portals like amazon, musicload, etc. all over the world. In 2010 she joined 5apes Record and is producing with her husband Wolfgang Ulm (producer/composer/writer) since then. C.C. and Wolfgang are writing many songs themselves, where the english lyrics are done by her. Songs like "Ich Wuensch Dir / Now Go To Hell" and "Auf Deine Treue / That`s Why", followed by a tribute to Johnny Cash with "Ghostriders In The Sky" are all in her very own style, that`s making her so different from other singers. She is also one of the very few female singers in Germany, who is able to cover songs by Tina Turner and she is always a welcome guest for all kind of festivals and parties.

In the year 2016 C.C.Tennissen received her first official Golden Record for Song Of The Year 2016 in the Genre Schlager / Volksmusik with her Title "Hey Gebrochenes Herz", written and produced by her husband Wolfgang Ulm / 5apes Records & TV.

Together they are currently working on her upcoming Album "Back To The Roots", which promises to be as unique, as C.C. is, with her bearing all of her heart and Soul for her fans - emotions and goosebumps pure. 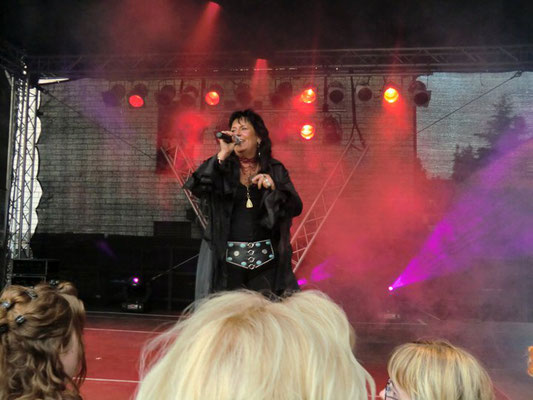 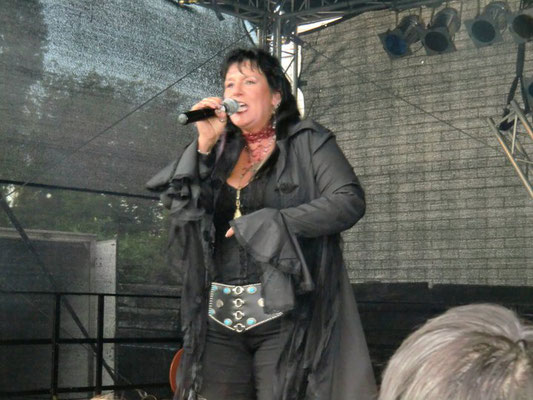 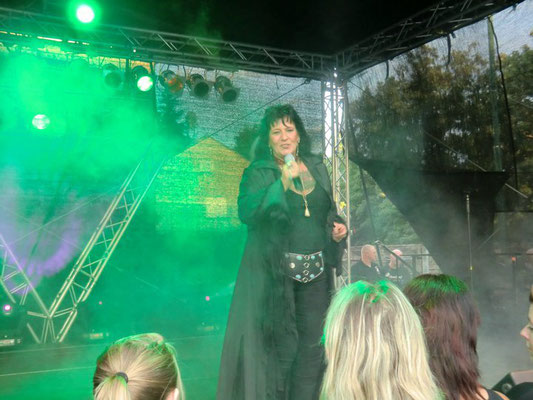 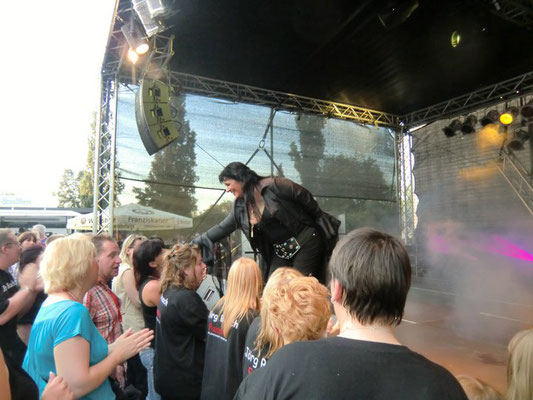 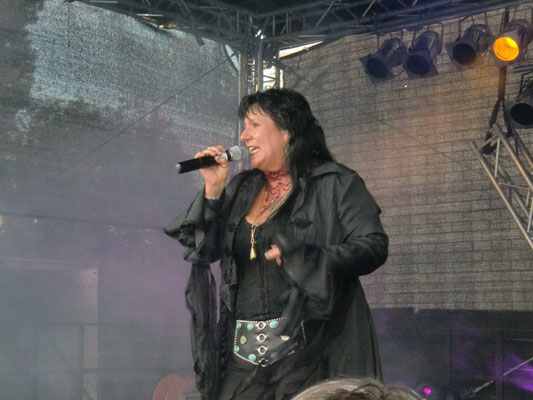