is not only known for her 4,5 Octaves Vocal Range, but also by the way she brings the music to the heart of her fans in her own charming and stubborn way.


She manages to almost always combine several styles of music into one, while still "Keeping It Country" most of the time.


Her Stage presence worldwide of over 30 years has brought a lot of great music to the hearts and souls of many around this globe.


Having received several awards for her music, she still remains humble until now and is just looking forward to brightening the day of as many people as possible.

Sharing her gift of Music makes us look forward to many more years to come of enjoying this great artist.


"Back To The Roots", which is in the works now, is an album, where CCTennissen bares her heart and soul and it already promises goosebumps and feelings pure. "The Trail" and "Back To The Roots" are as special and out of the ordinary as CC herself and will hopefully find its way into the hearts of many.

is not only known for her 4.5 octave voice, but also for the way she brings her music to her fans.

She almost always combines different styles of music into one and yet it still remains "Country".

Her worldwide stage presence has existed for over 30 years and she has brought a lot of good music directly into the hearts and souls of her fans during this time.

Despite her awards, she has always remained humble and enjoys making people's day better with her music.

We are definitely looking forward to more music from her and can already say that her album "Back To The Roots", which is currently in the works, will be just as unique as CCTennissen herself because there she shows her soul, and we hope that this album will find its way into the hearts of their fans. 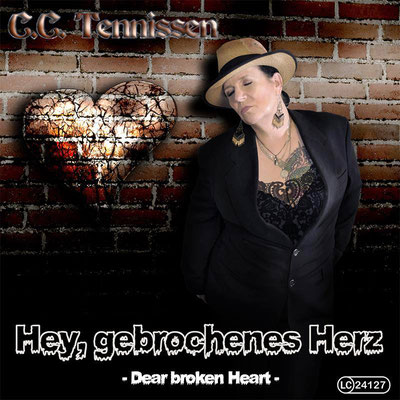 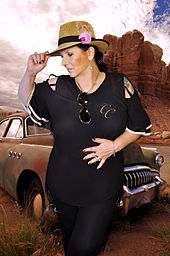 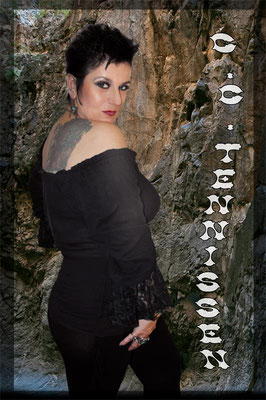 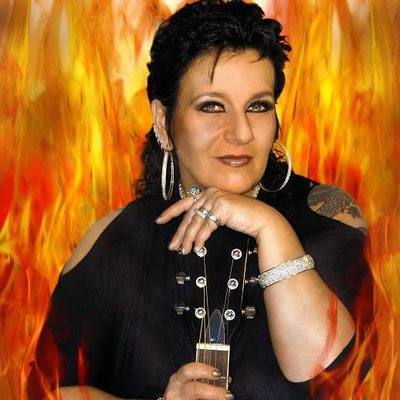 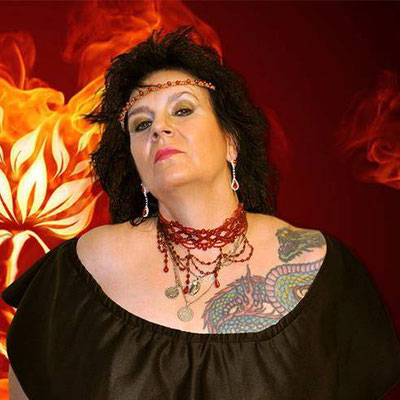 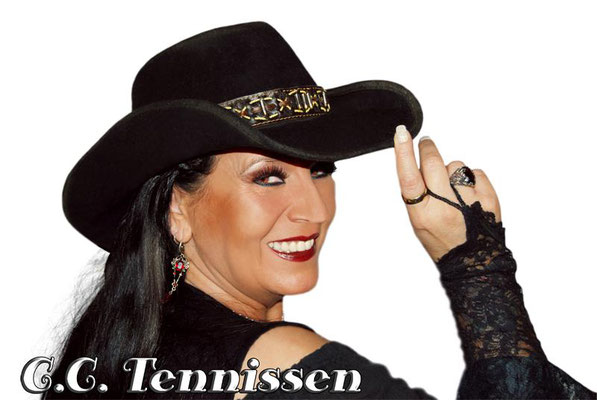 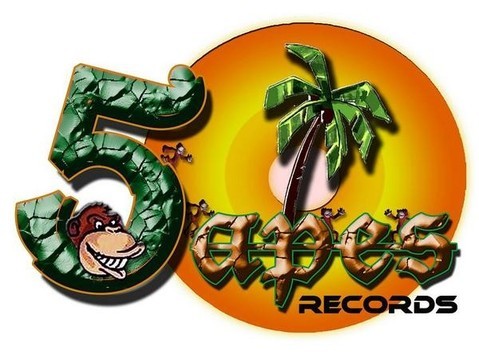 CCTennissen - Every Cowboy Has A Sad Song

C.C.Tennissen -  Back To The Roots